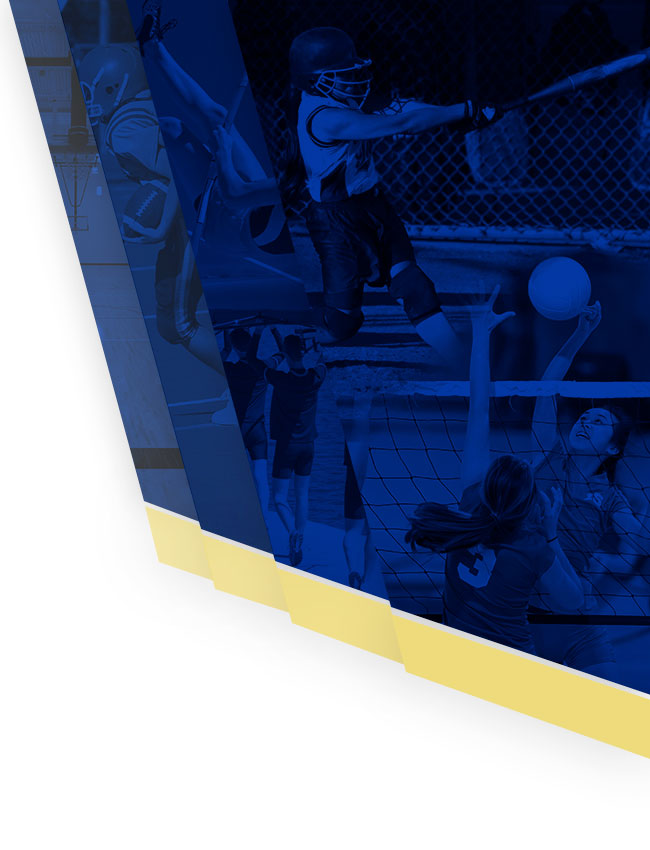 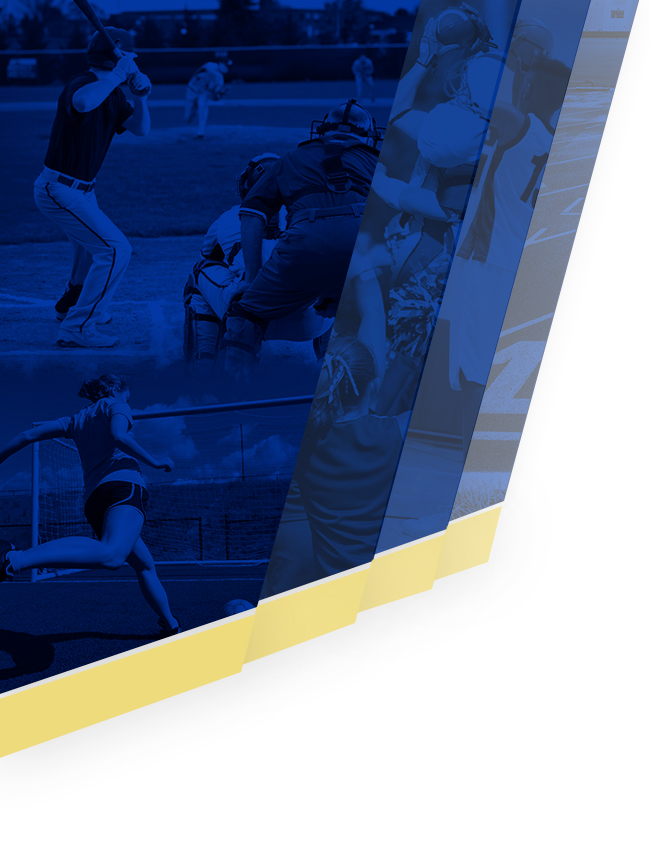 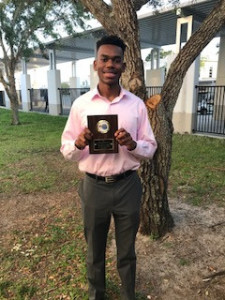 Boys Basketball in Central Florida is one of the most competitive in the state of Florida. With players who are Nationally ranked and multiple teams getting to Lakeland, the amount of potential ‘best’ players out there is endless. At University HS, we have what those Central Floida schools consider to be the total package when it come to boys basketball.

Last night at the annual Metro Conference Sports Awards, University HS senior Nyameye Adom was named Metro Conference Winter Sports Male Athlete of the Year. This honor is a first on a couple fronts. Nyameye becomes the first UHS male student-athlete to win the award while also becoming the first from UHS to win both the Athlete of the Year and All Academic Metro awards in the same year. Nyameye led the team in scoring rebounds and assists with teams game planning for him each time he stepped on the floor. He was a team captain and constant competitor who never waivered from the challenges. He helped lead the Cougars to the Regionals for only the 2nd time in school history all the while carrying an academic load second to none from the IB magnet. Its a true testament to his dedication to be the epitome of a student-athlete. Nyameye will graduate this year from that extremely rigorous IB program at UHS with a 5.4 gpa and then will move on to continue his career at Wheaton College in Illinois where he will receive both an academic and athletic scholarship to attend and play basketball for the Thunder.

We here at UHS are extremely proud of Nyameye and hope our current Cougar student-athletes use his hard work and the success it brought to him as inspiration for their goals down the road. Great job again Nyameye and we look forward to following you and the Wheaton Thunder for the next 4 years. Go Cougars. 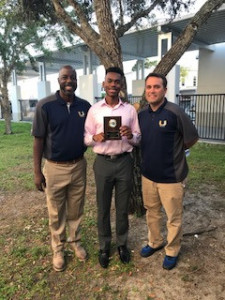